If ever there was a funeral home with ties to the community, it is Smith Funeral Home. 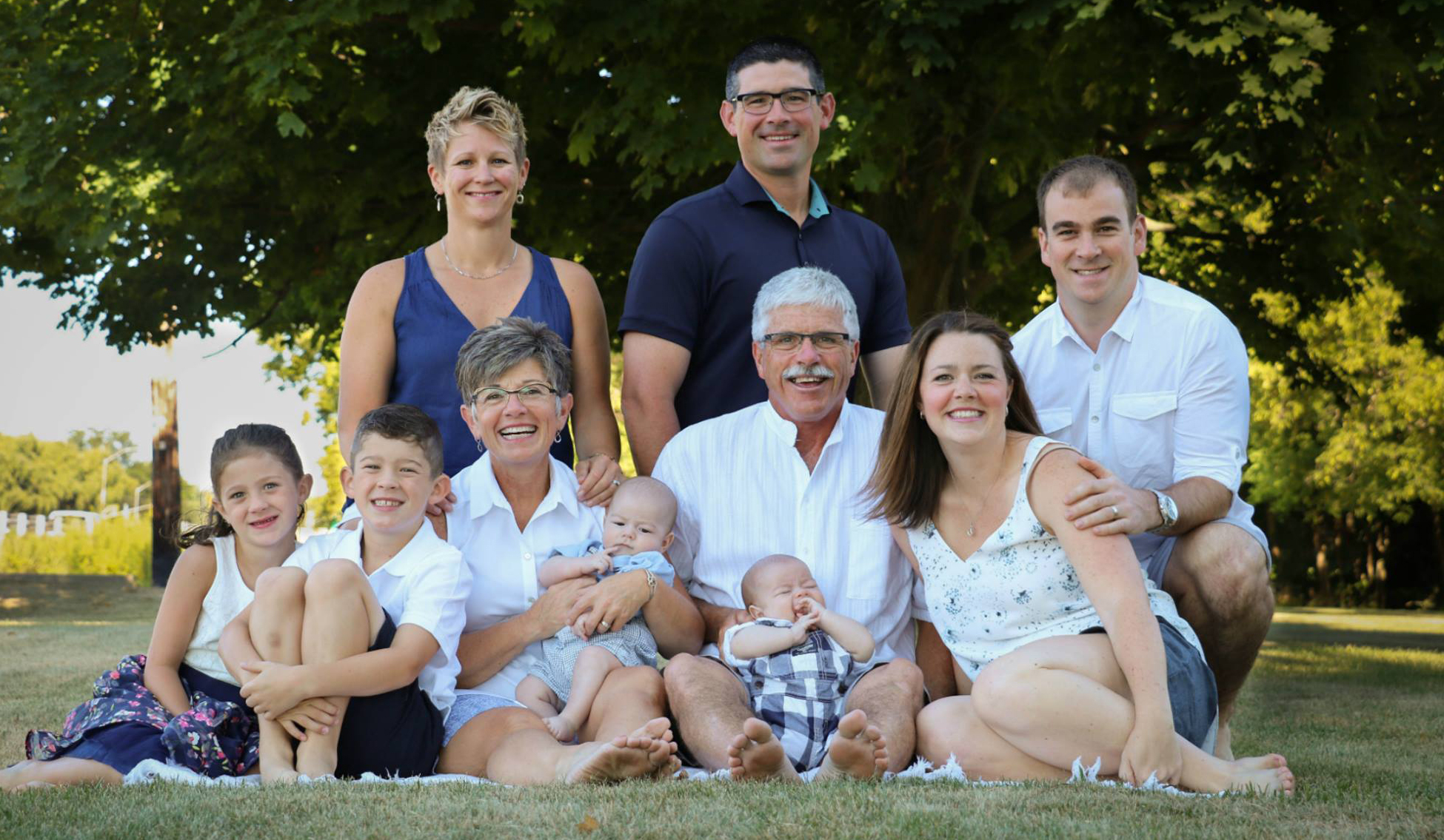 In 1980, Don Smith and his family built and opened Smith Funeral Home. The funeral home stands on land that has been in the Smith Family since the early 1900’s, originally home to Smith Bros Dairy. At the young age of 23, Don became both part owner and managing director of the Funeral Home and in 2001, with his wife Laurene and their son Scott, they took sole ownership of the business.

In 2001, we also began offering a space for small receptions following funeral services. These receptions took place, in what was the “grey house” in front of the funeral home; this was also an original Smith Family Home. With the help of a handful of amazing ladies, this side of the business began to flourish. With a need for more space, along with needing to meet Public Health Requirements, in 2008 the Family Centre opened its new facility, incorporating the original home in the design.

It was not until 2004, that Scott followed in his father’s footsteps and received his funeral directors license. In 2009, Scott was named Managing Director and hopes to continue the professional charismatic service that his father exemplified.

As we continue to grow as a business in Sarnia and the surrounding communities, we could not provide the services we do, without the help and support of our incredible staff.

We Put Our Families First.

At Smith Funeral Home, you are our first priority. Through our services and support we strive to provide the trust, reliability, and comfort you expect and deserve.

Smith Funeral Home and Family Centre offers a complete range of services and products to serve your family in this time of need.

From documentation to disposition, we will strive to fulfill all and any requests to achieve our promise that your needs come first, and that you will receive the trust, reliability and comfort you expect.

Let Our Family Help Yours.

We are all working hard to provide unique and personal services to our families with the highest level of care and compassion.

Smith Funeral Home and Family Centre has
provided comfort and compassion to this
community for over 35 years and we continue
to strive for better ways to provide the service
you deserve. The warm atmosphere and
tasteful décor allow our families to feel at home
the minute they walk through the door.

Allows for gatherings of large groups.

For over 30 years, our family has served your family.

Lunch and dinner options are available.

Big or Small. We Have What You Need.

Whatever your situation, we have options. We will help you choose which services are best for you, so that what you are planning for happens just the way you want it.

Our Family Centre sets us apart from other funeral homes.

This facility can comfortably hold up to 200 people, and we will do everything we can to accommodate any unique requests or dietary restrictions. Please be aware that we are not a nut-free environment.

It’s the Right Thing to Do. For Your Family.

Don’t leave someone else to arrange things alone. Take control and make your decisions now. It’s your opportunity to help your family when you are no longer there to help them. Speak to one of our funeral directors.

Address personal wishes and lift the burden from your family by making your decisions ahead of time. Give yourself peace of mind. Don’t leave others to make decisions alone, help your family one more time by planning ahead.

Want to plan in your own time?

Download our checklists and find out what you need to be totally prepared.

As a family owned and operated business, we have built our reputation by always putting the families we serve first.

As a family-run operation, Smith Funeral Home
and Family Centre wants nothing more than to
serve the families of Sarnia and surrounding
areas. We are dedicated to honouring and
celebrating the lives of those in our community,
by providing the most dignified and fulfilling
funeral services and supporting their loved
ones through this part of the grieving process.

We could not provide the service we do without these incredible professionals.

Take a virtual tour of the Smith Funeral Home and Family Centre Facilities.

Are you having a difficult time? Check out the links below and find resources to help you in your period of grief.

Smith Funeral Home and Family Centre is here for you and your family. Anytime you need us, 24 hours a day, 365 days a year, we will help. No matter the situation, our family is ready to serve yours.

Please feel free to contact us by phone, 24 hours a day, at 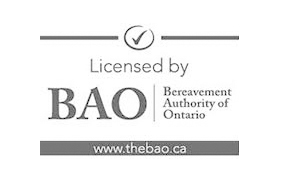 This site uses cookies to improve your user experience. By continuing to use the site you're agreeing to our use of cookies. To learn more about how we use your information, click hereAGREE & CONTINUE